And the truth is hard, but we like you, so we’ll just tell it to you straight: every human with a circular saw and a workbench in his garage seems to think he’s a carpenter, but the chances of that are not so great. Sure, you can probably slap some old pallets together to make a table for whatever room the Mrs. lets you refer to as “The Man Cave,” but when she decides it’s time to rip out the kitchen cabinets and start from scratch, you might want to let some other poor sucker deal with it. That’s us. We’re those poor suckers, at your service.

Transform your regular house into a fancy castle with panels and wainscoting.

A man’s house is his castle, period. It’s true if your house is high up on some hill in one of Pittsburgh’s swanky boroughs (you know, the ones where you can’t spit without hitting a yoga studio or Whole Foods) or if you live in the same yinzer subdivision you grew up in. Your house is your kingdom, and if you really want to give it the royal treatment you’ll put some time into your decorative woodwork. Lucky for you, we’re experts at installing high-quality panels and wainscoting, which will instantly make your house seem sophisticated as heck. That’s because wainscoting was originally used to insulate old houses with masonry walls that didn't do a great job of keeping heat in on their own, and everyone knows old stuff is always classier. Which is probably good news for you, too.

Besides, you’ve been meaning to cover up those dents little Jimmy left all over the living room after he started chucking Mr. Potatohead at the wall over and over again anyways. We can help cover up the scene of the crime (RIP Mr. Potatohead) and completely upgrade your pad while we're at it. Just don’t ask us to hide any real dead bodies, that’s not in our job description.

We can build you custom cabinets that are functional and pretty.

We’re going to go real far out on a limb here and guess that you and your lady have very different priorities when it comes to cabinets. To you, getting new cabinets is a way to fix any of the practical storage issues you have in the kitchen. It means that next time you have to dig out the slow cooker, an avalanche of other stuff won’t take you down. But to the woman in your life-- whether that’s your girlfriend, your wife, or your mom-- this is her chance to prove she’s every bit as good at interior design as those couples with renovation shows on HGTV.  Not that we know from experience or anything, but that just might lead to an argument or two or fifteen.

Or you can just let us handle it because we get it. We can give you the best of both worlds. We will give you a convenient place to put all of your kitchen stuff. And we have some buckets of white paint laying around, which means we can design cabinets that even Joanna Gaines would be impressed by.

If you haven’t updated your counters since the 90s, it might be time to join the rest of us here in the 21st century.

Maybe those white laminate countertops you were only going to have “for a few years” before you upgraded have somehow stuck around. Maybe the last people who lived in your place had approximately the design sense of a brick. Either way, there’s a good chance your counter situation is not as it should be. And look, we don’t blame you for putting it off. If you don’t have a team of amazing carpenters like we do, swapping your countertops is basically the worst.

No matter what your situation is, we can help you out. Are you the kind of person who gets all sentimental about their countertops? Or maybe the kind of person who would rather drop a bundle of cash on a new 4K television than an expensive hunk of rock? Name your price, and we can make those old counters of yours look new again. We can’t make them trendy again (same goes for that neon windbreaker you’ve still got in the back of your closet), but hey, everything comes back around eventually, right?

If a repair job just ain’t gonna cut it-- and often times, that’s the case-- we’re also prepared to replace that old slab entirely. Kitchens, bathrooms, laundry rooms, wherever you want. We’ll haul out your old countertop for you, and then we’ll replace it with whatever you want. You like marble, quartz, cement, natural stone? We got you covered.

You’ve accumulated a lot of junk over the years. Now, you’ll have a place to put it all.

It’s an annual tradition: you drag the wife and kiddos out of bed in the middle of the night, load them into the car, and drive them half-asleep to the nearest beach to relax for a week. And it’s great. No work, less rain, sunshine, seafood. But inevitably at some point your wife will want to go souvenir shopping, and that’s less great. We already have 12 commemorative beach towels, you think to yourself, surely, that is enough. But it’s not. And next year, 13 won’t be either. Which means if you don’t already have an amazing storage system in place, you may soon find yourself trapped in what is basically an Outer Banks themed episode of Hoarders.

Since we’re your friends, we’d be sad if you were living like that. Don’t make us sad. Let us build you custom storage solutions to keep thangs under control. We can build bookcases, shelves, cubbies, you name it. And since it’s us, you know they’ll look good, too.

One man’s trash is another man’s treasure. If you’ve never seen a perfectly good bar stool or coffee table out on some other dude’s curb and at least considered stopping to nab it, you’re a liar. We’ve all been there, brother. Furniture shopping is much easier when some other sap already muddled through twenty pages of IKEA instructions to put it together for you.

And while we can put IKEA furniture together for you-- whatever floats your BJÖRKSNÄS, my man-- we can also build you furniture from scratch, too. Which means that the reclining lawn chair with built in cupholders and snack trays you dreamed up while freezing your buns off on the metal bleachers at your kid’s 7am soccer practice can finally, finally be yours.

Are You Ready to work with Pittsburgh's #1 Renovators? 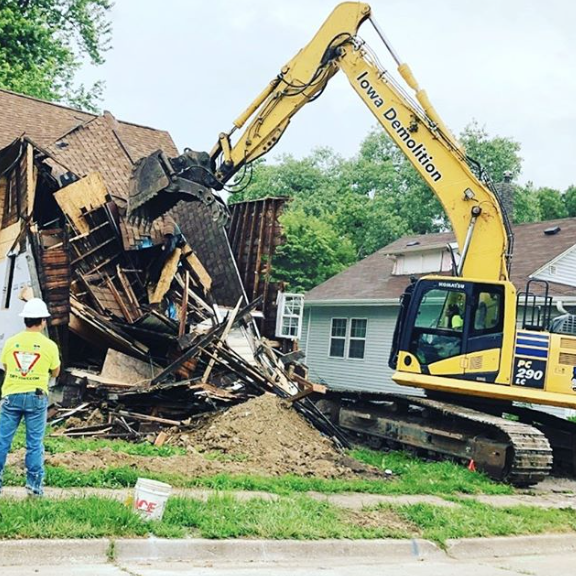 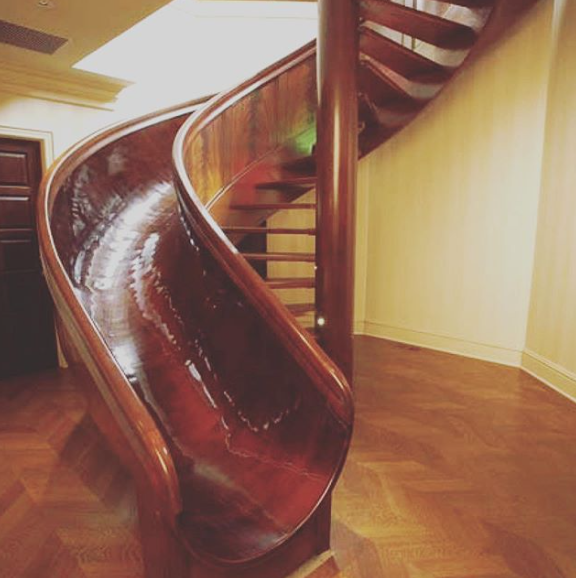 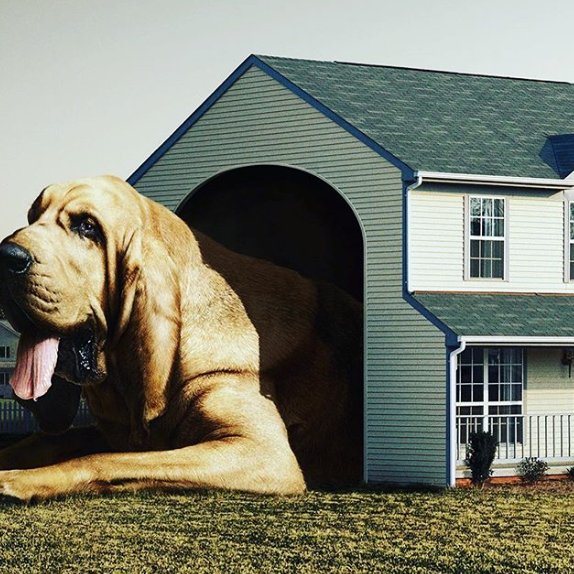